PhotoFilmStage.com is a Photography and Film Studio. An ideal stage ready for your production needs. From still photography to video and film projects  - we are just what you are looking for at an affordable rate.

AVAILABLE 7 DAYS A WEEK FOR YOUR CONVENIENCE.

Available for hourly, daily, weekly and monthly rentals. The longer you rent, the better the rates. We have very competitive rates. We offer a wide variety of rental lengths to accommodate your needs for your specific production. Excellent prices, great facilities, professional people.

Located in the media center of Burbank near all major film and television vendors we are in close proximity to Hollywood, Los Angeles, Burbank, Glendale, Pasadena, and North Hollywood.

Photo Film Stage is the perfect size photo studio rental in Los Angeles for a range of creative shoots.

It’s a creative use space of 1100 square feet of wide open production space starting at just $25 per hour!

This studio is on the smaller size but it packs a lot of punch for value, location and amenities. The industrial space caters to photography shoots, film projects, event space and productions of all sizes.

Comfortably accommodating up to 30 people per event, this studio rental can be the perfect place for your next shoot. The studio can accommodate everything from fashion shoots to music videos to anything you can imagine.

Perfect to build a set or photograph an automobile, the ground floor entry makes loading in gear and equipment very easy. Located in the Glendale / Burbank area, this studio is convenient to all the major studios in the area.

In a safe, secure area of the San Fernando Valley, the studio is off the Western Ave. exit on the 5 Freeway and a couple blocks from Ikea, Home Depot, Starbucks and much more. 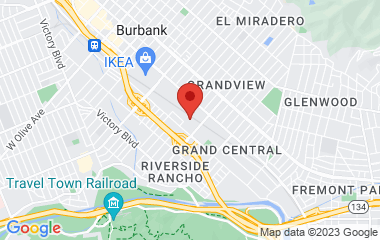 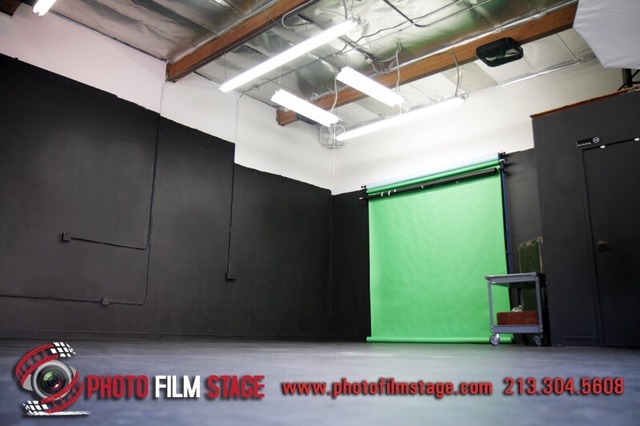 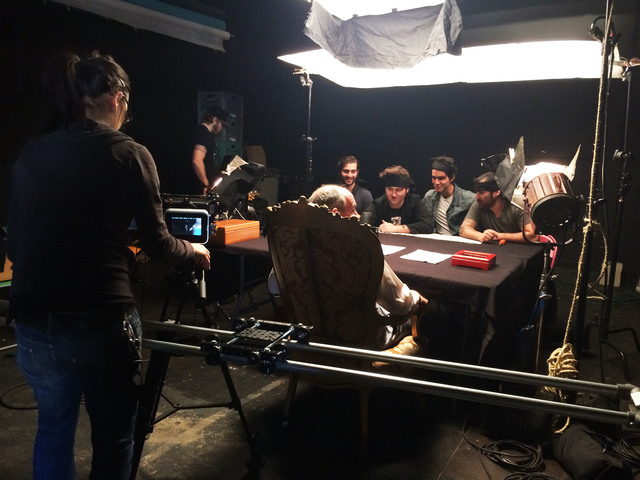 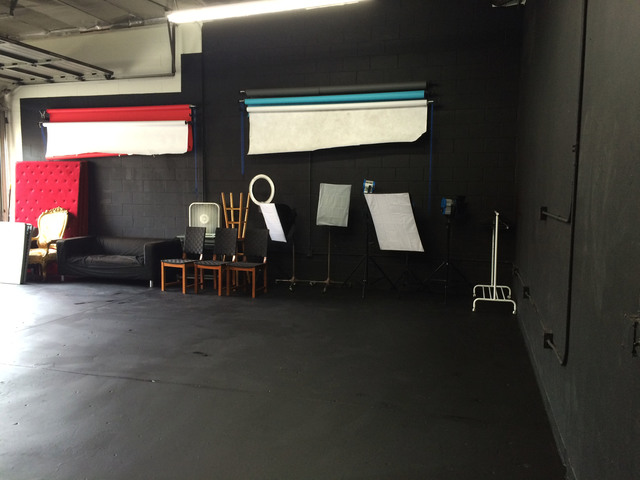 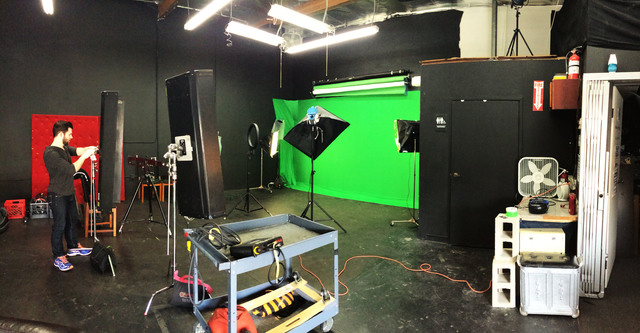 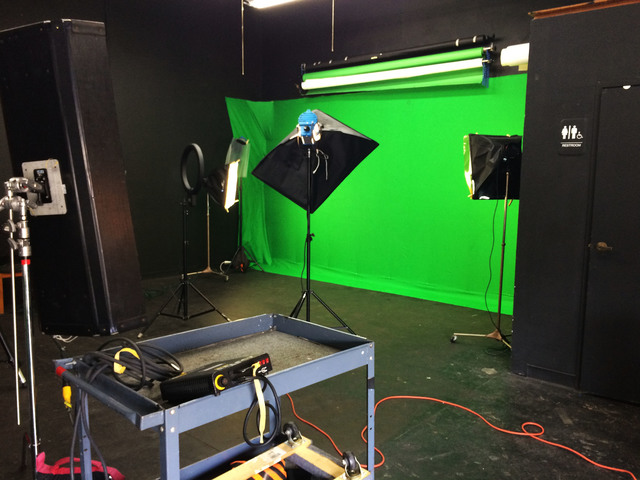 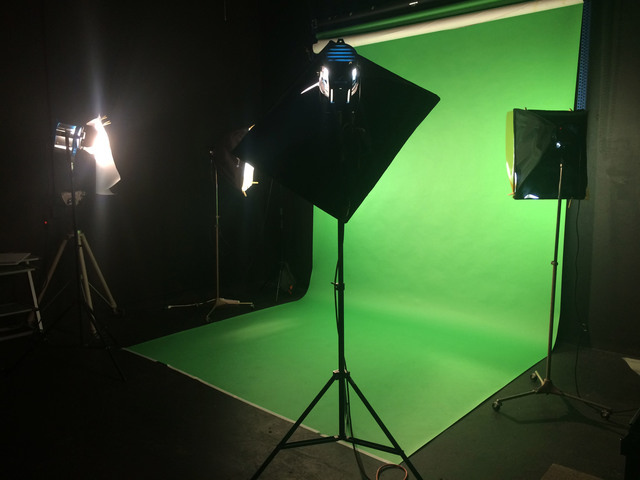 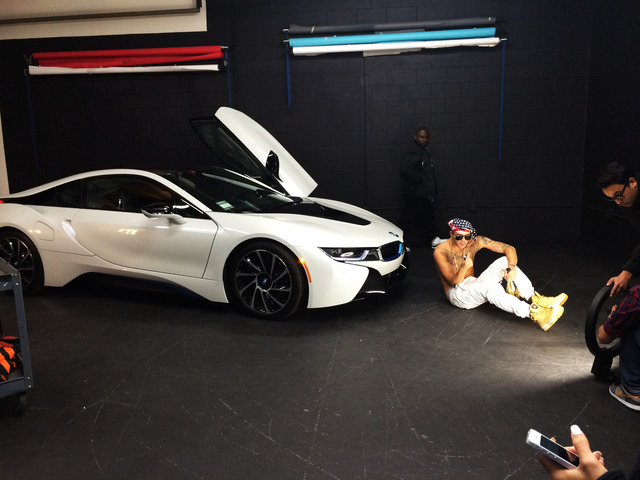 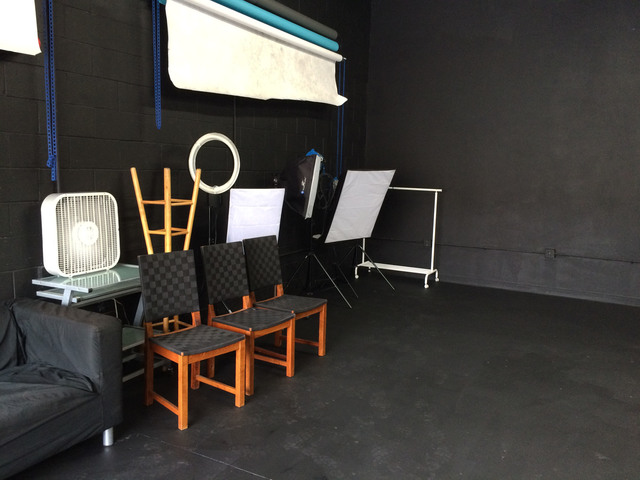 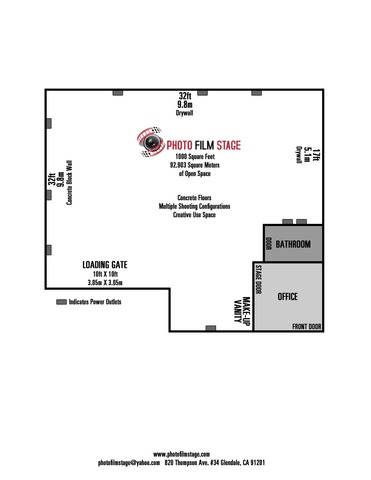 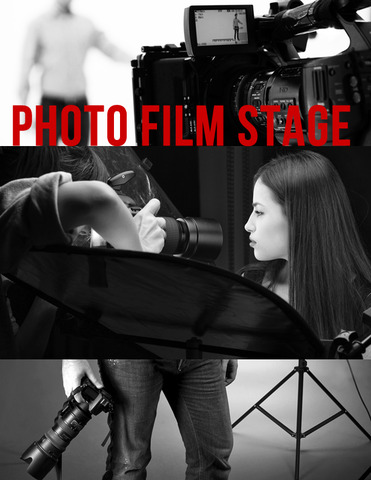 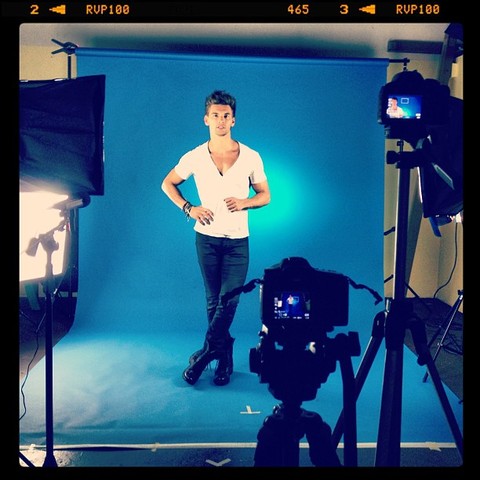 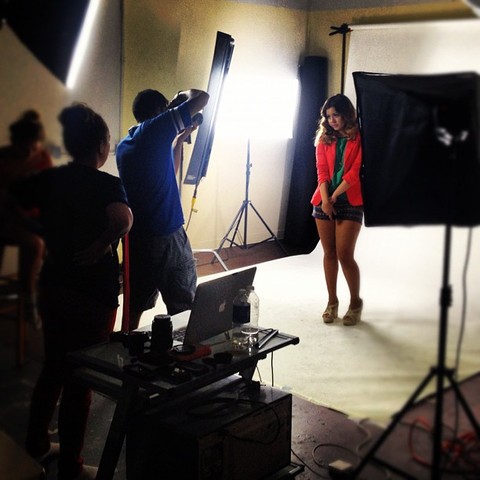 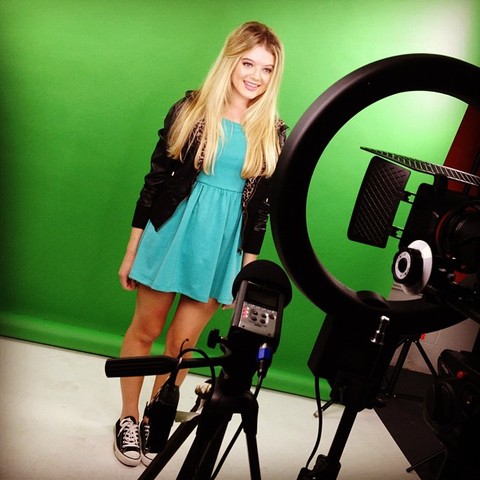 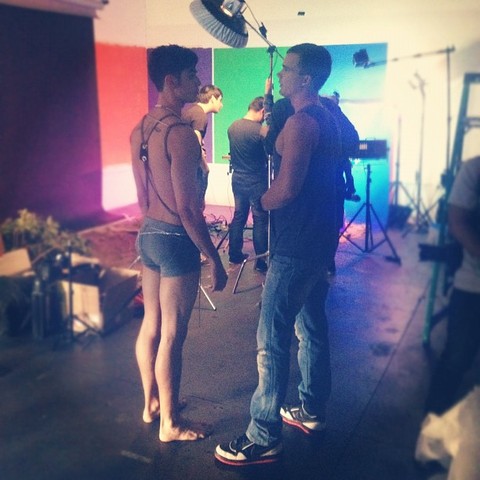 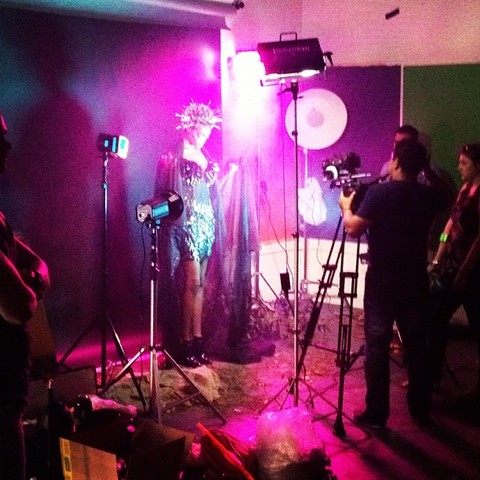 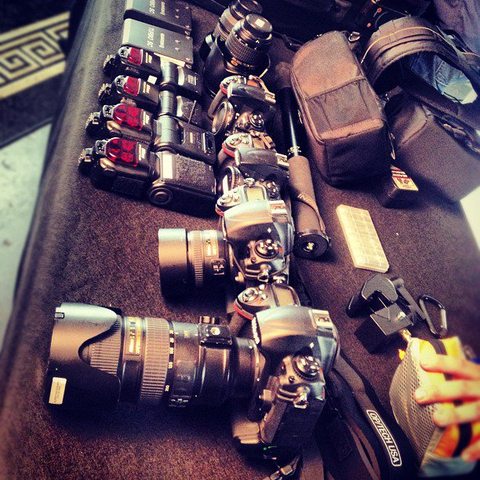 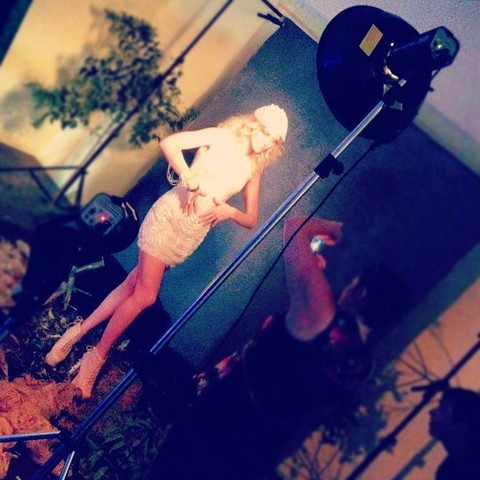 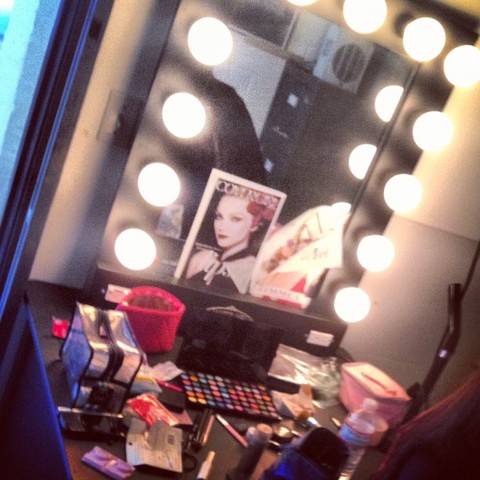 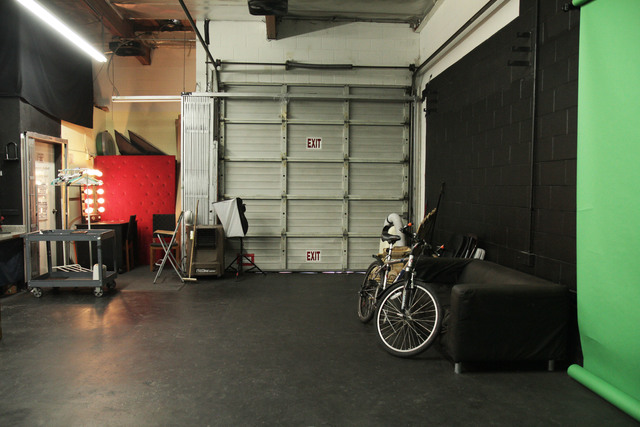 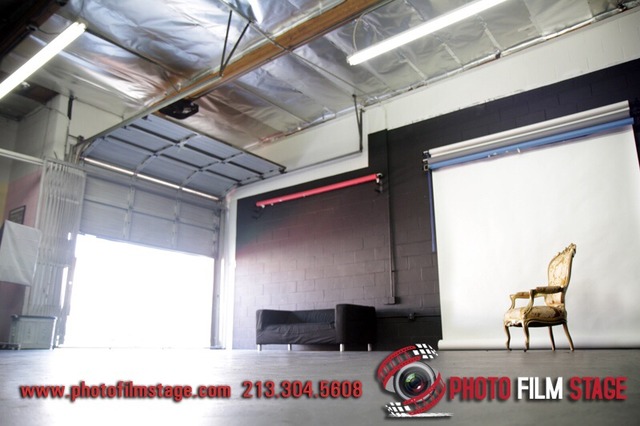